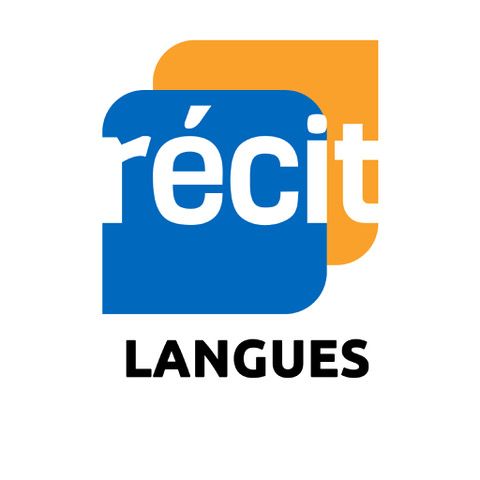 A GLIMPSE INTO CAPE TOWN’S PAST

In a small village, the locals are in an excited yet nervous mood. Children gather stones, as the adult townsfolk assemble for their annual event, which in the local tradition is apparently practiced to ensure a good harvest . However, some other villages have already discontinued the lottery.

The lottery preparations start the night before, with coal merchant Mr. Summers and postmaster Mr. Graves drawing up a list of all the extended families in town and preparing a set of paper slips, one per family; all are blank, except for one later revealed to be marked with a black dot. The slips are folded and placed in a black wooden box, which in turn is stored in a safe at Mr. Summers' office until the lottery is scheduled to begin.

In the morning of the lottery, the townspeople gather. First, the heads of the extended families each draw one slip from the box, but wait to unfold them until all the slips have been drawn. Bill Hutchinson gets the marked slip, meaning that his family has been chosen. His wife Tessie protests that Mr. Summers rushed him through the drawing, but the other townspeople dismiss her complaint.

For the final drawing, one slip is placed in the box for each member of the household: Bill, Tessie, and their three children. Each of the five draws a slip, and Tessie gets the marked one. The townspeople pick up the gathered stones and begin throwing them at her as she screams about the injustice of the lottery.
Summary of The Lottery by Shirley Jackson
Abridged version from Wikipedia

Can you find them here?

A summary is written in the simple present and refers to past actions from the story in the past. It refers to future actions in the story using the future.

A good summary has just the right amount of details. Too many or too few details can confuse the audience.

Each paragraph of a summary describes an important event from the story using the who, what, where, when, why and how questions.