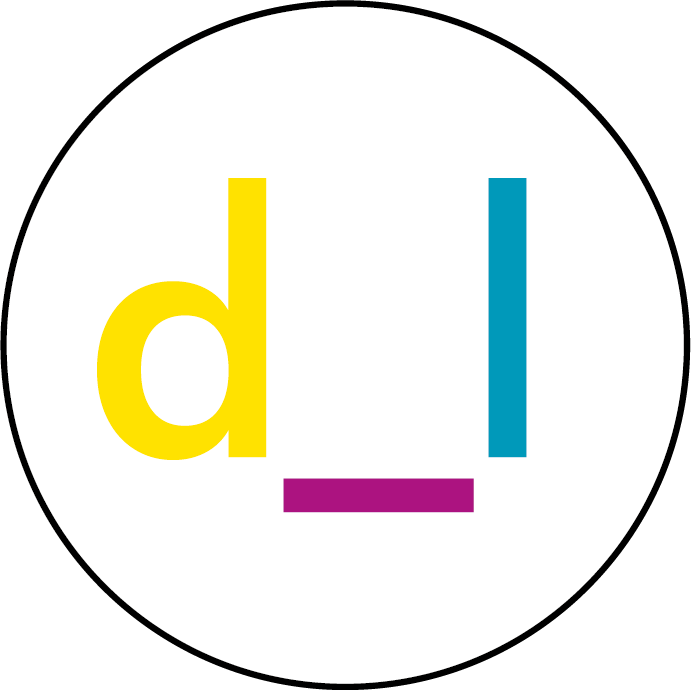 THE GAME OF YOUR LIFE

THE GAME OF YOUR LIFE

What did your parents call you when you were little?

What did you want to be when you were little?

Which do you prefer, talking to people or messaging them?

Something you've never done and never want to do.

Have you ever been skinny dipping?

Why did your parents give you your name?

What color is the sky when it's at its most beautiful?

What's the best decision you've ever made?

What was the name of you best friend at school? Are you still friends?

What's the best thing anyone has ever told you?

Which song makes you happy every time you listen to it?

The joke you always tell.

Do you believe in God?

What annoys you about the other sex?

Your flat is on fire and you only have time to save three things. Which ones do you grab?

What's the meaning of life?

Are you happier behind or in front of the camera?

Do you think your life used to be better?

Throw a dice, move your counter and answer the questions.No worries, this isn't psychotherapy. Just a fun English class!🙃