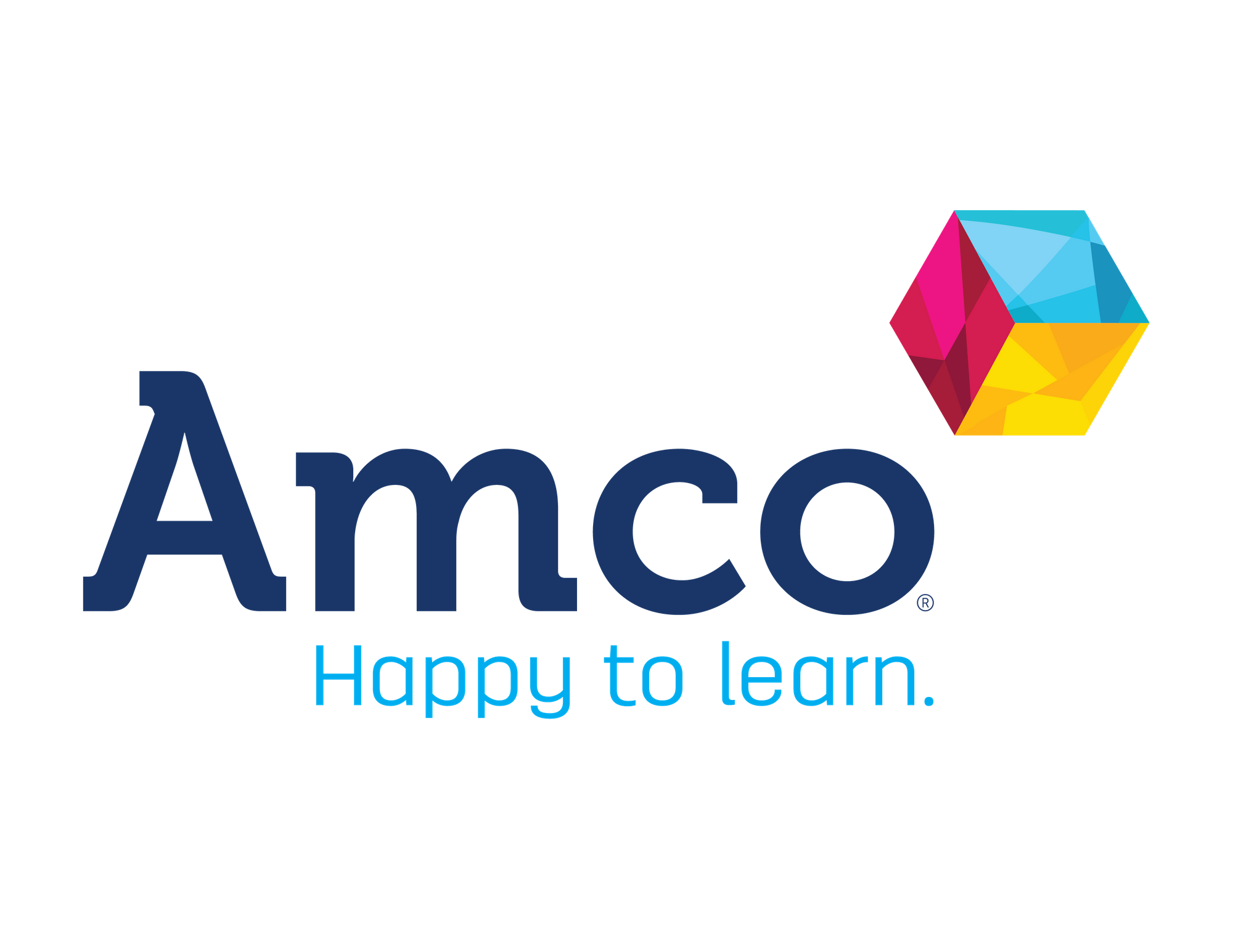 Think about all the technology around you. Is it making a positive impact on your life? Does is have the opposite effect?

You can use adjectives when comparing! Remember to compare we typically add -ER

I was/were going to invent something amazing....

Future in the past

I will invent something amazing..

I will be inventing something amazing.

I will have invented something amazing..

I will have been inventing something amazing..

Buzz Words
These words will appear in the text frequently, make sure you know them!
Flip Me!

a person who creates some new

Buzz Words
These words will appear in the text frequently, make sure you know them!
Flip Me Back!

the act of finding something previously unknown or hidden

the device or product created by experiment

an important finding or advancement.

An electronic piece of equipment.

To send information, ideas, objects from one place to another.

An application of knowledge to better a function.

Remember that technology doesn´t just mean devices. Watch the video and think about some advancement seen during your lifetime.

Did this technology exist 10 years ago?

The Siri Voice Command was only an idea in 2009, and finally installed as a feature in 2011.

Postmates was the first restaurant delivery service via app and it was created in 2011. It wasn´t until 2013, until it´s first competitor came on the scene.

Keyless Cars were actually first developed in the mid 1990s however, not made popular until many years later.

Next Page
USe
Me

continuing to advance or improve.

done by or done in.

grow the relationship between people, animals or things.

the action of giving money or capital in order to receive more later on.

DRAG THE ELEMENTS BASED ON YOUR OPINION

Take a moment to reflect on today´s lesson. Feel free to simply record your thoughts in your notebook or use your Drive Journal.