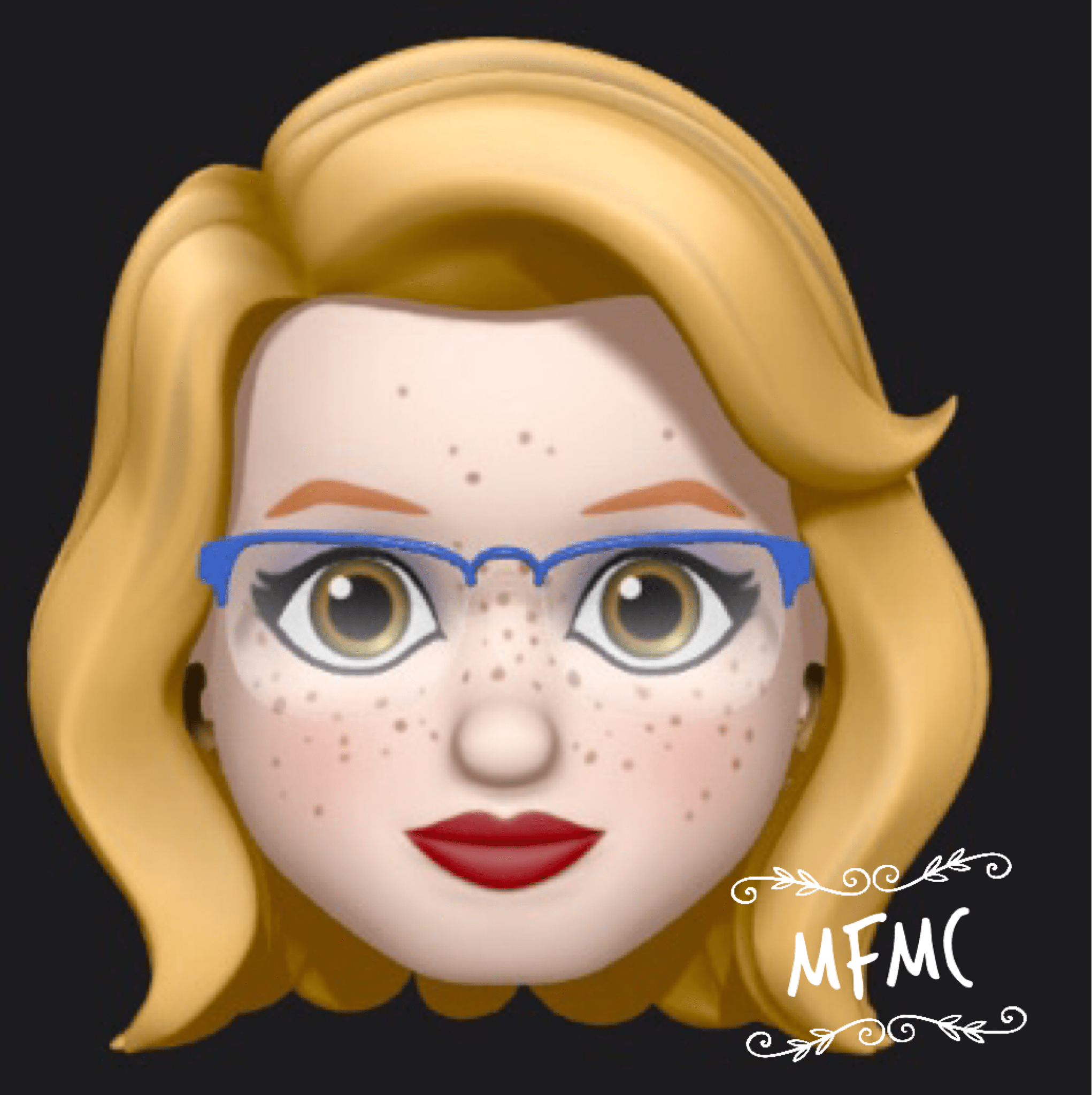 LET'S DREAM OF A SAFE ENVIRONMENT

CORONAVIRUS & TIPS FOR A BETTER AND HEALTHY LIFE

WHAT IS?Fire of great proportions that burns in a fortuitous or provoked way and destroys things that are not destined to burn

HOW IT IS PRODUCED?The fores fire occurs when the fire affect natural vegetable fuels whose burning isn´t planned. To start a fire you need three elements air, heat and fuel that forms the so-called "triangle of fire"

WHO DEALS WITH WATER CONTROL IN HUELVA?Giahsa.HOW IS THE WATER CONTROL DONE IN HUELVA?we have automatic check-out systems that allow us REMOTELY CHECK and correct the water quality indicators continuously: residual chlorine and manganese.These automatic inspections complement the controls carried out in the laboratory following the plan Quality Control of drinking water , which establishes the sanitary criteria for the quality of water for human consumption.WHY ARE THESE MEASUREMENTS IMPORTANT?The measurement of water results from the need to provide greater control over the use and distribution wáter.

The drought is a transitory climatological anomaly in which the availability of water is below the usual of a geographical area. Water is not enough to supply the needs of the plants, animals and humans that live in that place

The main cause of any drought is the lack of rain or precipitation, this phenomenon is called meteorological drought and if it persists, it leads to a hydrological drought characterized by the inequality between the natural availability of water and the natural demands of water. In extreme cases it can reach aridity.If the phenomenon is linked to the level of water demand in the area for human and industrial use, we are talking about water scarcity

HOW IT IS PRODUCED?

Was the increase in soil erosion and desertification, which is of vital importance for food security, among other aspect.

Andalusia has endured four important periods of drought in the last 35 years. The most recent are those that fall between 1992 and 1995 and the one that began in 2004 and ended in 2010. These periods have led to reductions in higher rainfall in some basins of more than 40 percent, although their effects on the population they have been different thanks to the consideration of this phenomenon as a conjunctural element to our climate and, therefore, incorporation in all phases of water management and planning.The high risk of drought that exists in Andalusia derives from three features that characterize rainfall in this area. In the first place, the high inter-annual variability of the precipitations that propitiate the appearance of extreme situations of one or another sign.Second, the prolonged duration of periods of drought, which in some occasions and observatories have exceeded 9 consecutive years and gives them a high level of danger. The dry sequence recorded in the eighties is the most remarkable for its duration, but in the 1990s and the first decade of the century the situation was also very dangerous. In 2010, a severe situation of rainfall drought was overcome, which began in the autumn of 2004 and which, except in the most western sector where the drought situation was less intense, has had very negative generalized effects on the economy and the environment of the region. region.Finally, the strong spatial covariation registered throughout the territory makes it difficult to establish inter-territorial compensation mechanisms. It is necessary to mention some possibilities of complementarity, derived from the existence of dry sequences that manifest

The causes soil erosion can be many and varied. Some are natural, such as drought, the action of wind or water, while others are the result of human action, such as deforestation, mining or agriculture.

Nutrient depletion, acidification, salinicitation, compaction and sealing or chemical contamination. On average we only have 60 years for our crops to continue to develope.

HOW IS IT PRODUCED?